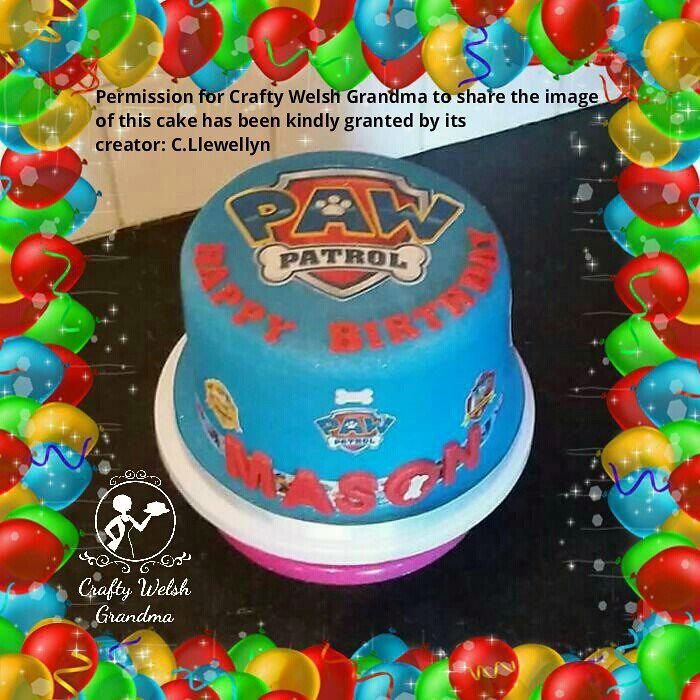 I don't always make cakes, sometimes I help others make cakes for themselves.  This blog entry is one of those and was not made by me, but I want to showcase it anyway.

A good friend of mine needed help to create this wonderful Paw Patrol creation. I had previously made a number of cakes for her, check them out here:


But this time, she wanted to go it alone.  She's a pretty good cook anyway, so the chocolate sponge and accompanying chocolate buttercream was certainly not the issue here.  Her issue here was with the crumb coating and the ultimate fondant cover and decorations.

By the time I had got there, the sponges has already been baked.  I showed her how to top them off so they were level, simple syruped them, then she removed the middle of two of the three sponges, filled them with chocolate buttons whilst stacking.

The crumb coating session went without a hitch.  Of course, as you'd expect, speed was slow but everyone has to try something for the first time and, as yet, I've never found a speedy learner.

We chilled the sponges then covered them in the chocolate buttercream and chilled again.

As with most people I have encountered that are looking for a frst time fondant project, they purchase a low cost brand - I've even done this myself - check out what happened here, it's an awesome read!

As expected, the budget brand fondant was not the greatest of help. It cracked, broke and fell off the cake! However, this was the only major, physical intervention I had. Obviously my friend was upset when this happened, after all, this cake was for her grandson, so she had put a lot of pressure on herself.. However, I managed to claw back and rescue the fondant cover.  This was all from my own experience with the budget brands.

The end product showed a scar where the fondant had cracked. However, she had purchased printed icing sheet decorations, so she used some to cover the scar and, as you can see, the final result shows nothing of its battle :)

With next to no intervention, only 'show and tell' tuition and supervision, everything was completed and not by me. I'd go as far as to say that this was a successful 'master class' with a brilliant 'student' 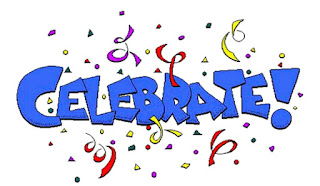