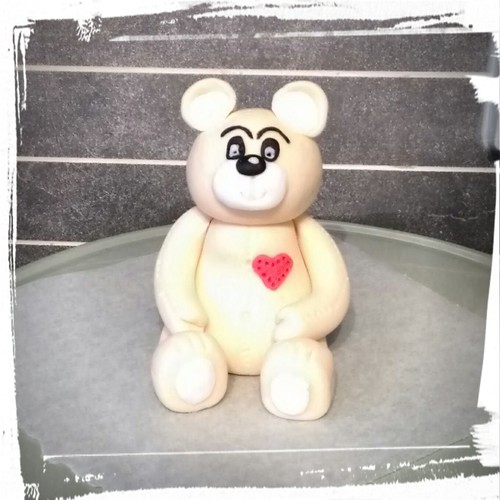 I wanted to try to make a fondant teddy bear. I had no instructions or how-to and had never made one before, so this was going to be a challenge. There are a few changes I'd make on my next trial, these I will list at the end.

Before I started, I coloured my fondant in an ivory colour, I kept some white back for the eyes, sources a tiny piece of red and a little black. 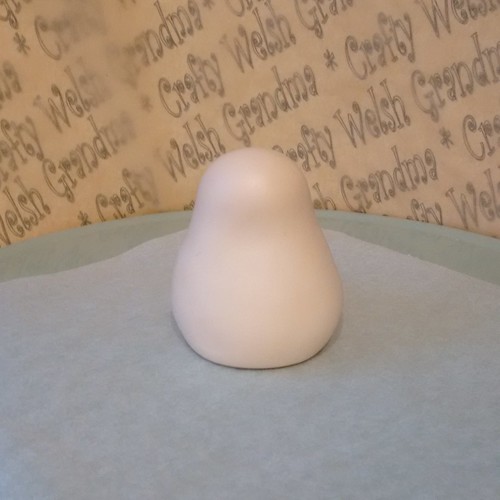 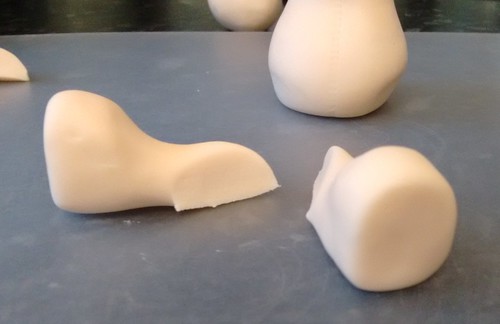 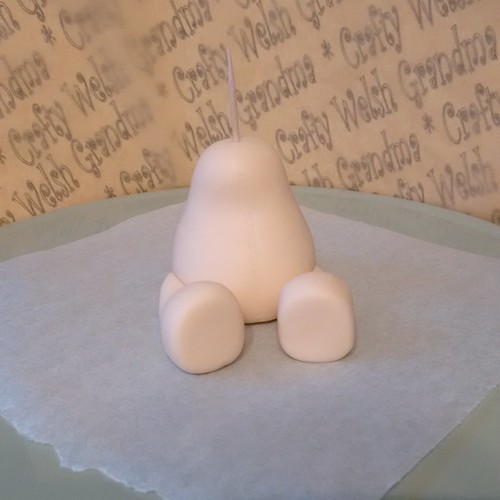 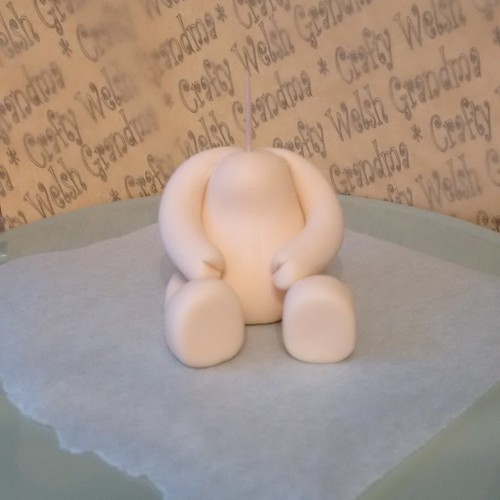 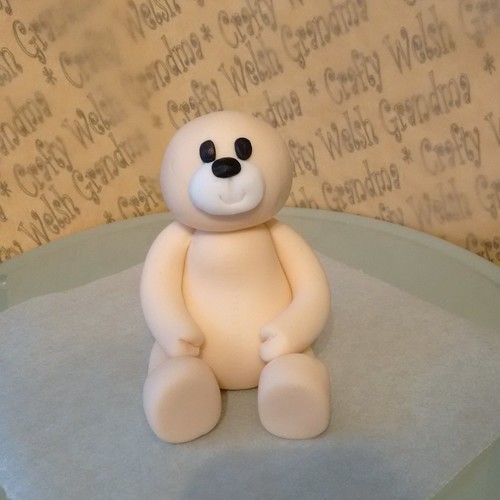 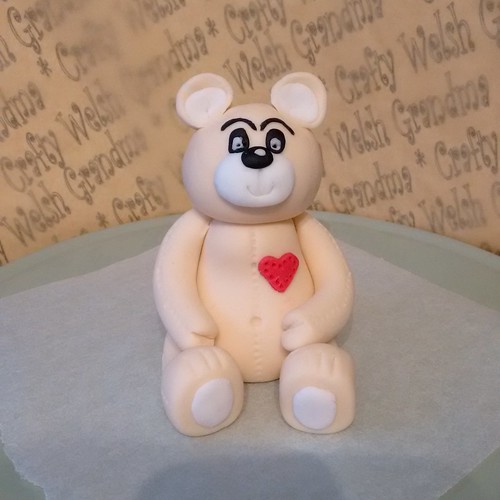 Before I continued, I went around my bear and, using my flattened veining tool, smoothed over each joint to mould the piece to the next so there's no definite seam in the fondant.

I also 'poked' him a little belly button using a small ball tool.

For the eye highlights:
For the eyebrows:
Soles of his feet and toes:
Step #8:
Changes I plan for my next try:
Check out my "How to" guides for future attempts and efforts

If you can suggest anything else for improvements, please leave me a message below

Usually I'd place this on my Instructables too, but I want to perfect the process before I do
Posted by Niki Hill at 21:23