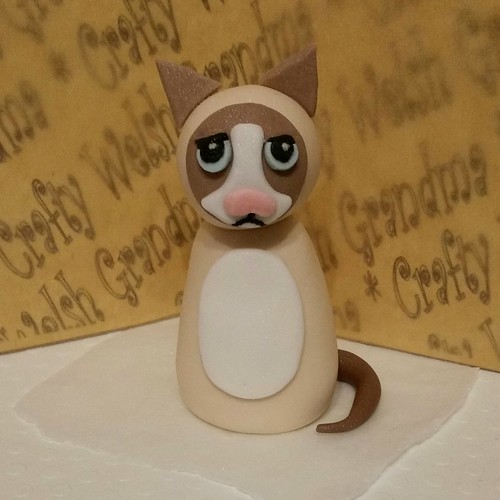 Grumpy Cat aka Tardar Sauce is a bit of a sensation. But my niece wanted him as a topper for her birthday cake!

You will need:
Step 1: The body and head 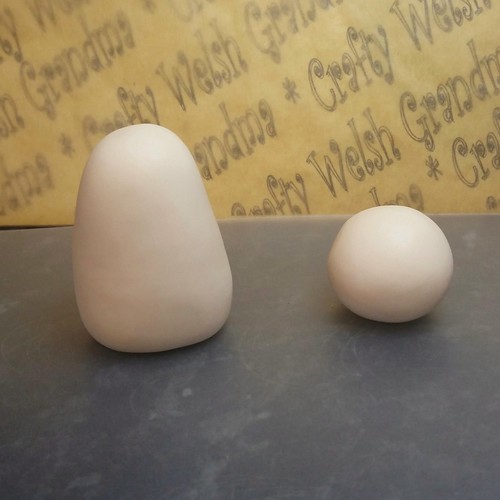 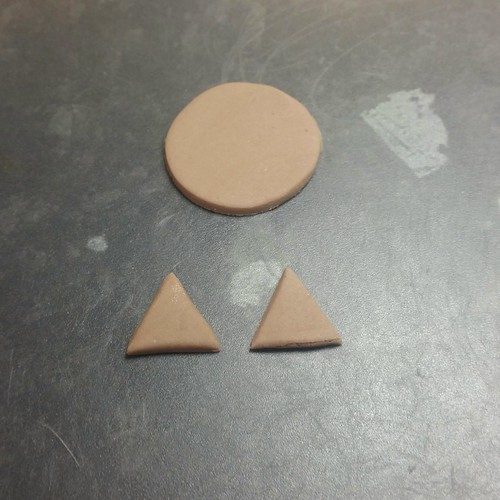 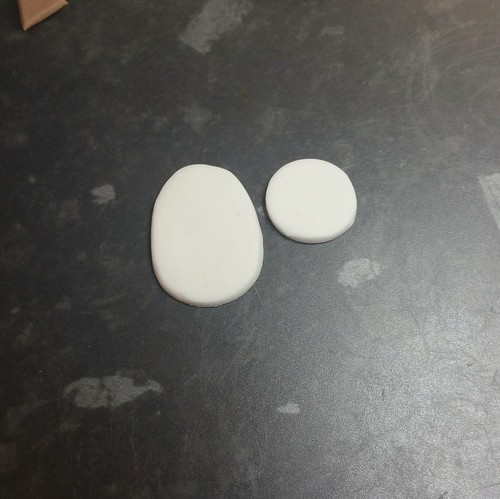 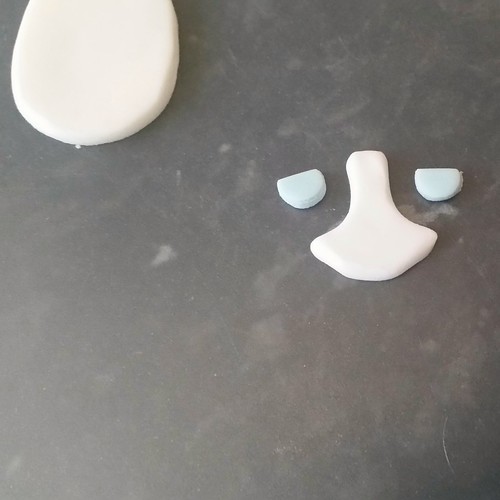 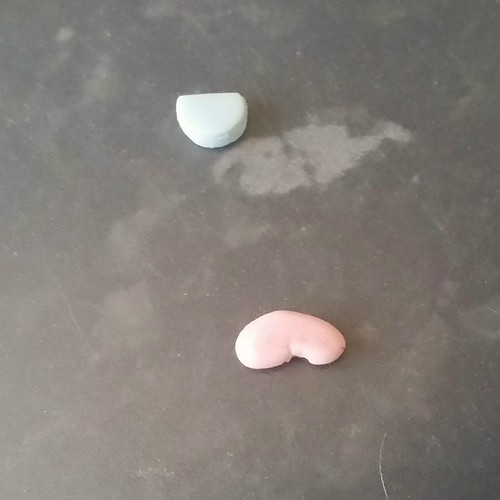 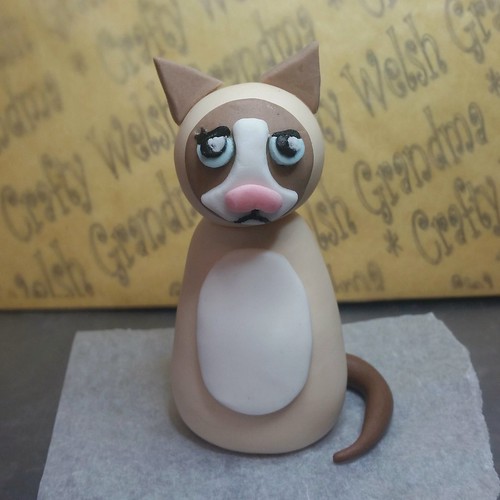 Allow to dry and top off your cake!